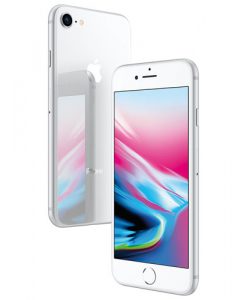 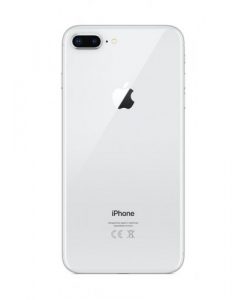 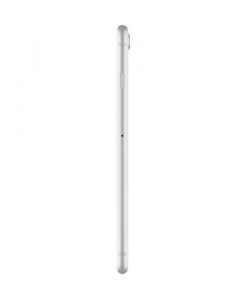 The Apple iPhone 8 is one of the highest rated smartphones globally. The company promises that each of the Apple iPhone 8 256gb silver On EMI features that are carried forward from its predecessor has been revised and optimised further to get the best performance by any smartphone ever. The introduction of the latest Apple chipset in this smartphone along with the revamped and bettered 3D touch display is just an evidence of how much the smartphone has evolved over the previous generations.
Display and Design
The Apple iPhone 8 256GB comes with a 4.7 inches (11.94 cm) Retina HD display that exhibits a resolution of 750 x 1334 pixels. The wide colour gamut and 3D touch make the display and touch experience the best in its kind. As a result, everything that you see on the screen is vibrant and brilliant.
The smartphone is built with the most durable glass in a smartphone ever. The back panel is made up of glass and enables wireless charging without a fuss. Moreover, it is precisely engineered to resist both water and dust. There is a fingerprint scanner installed on the front home button.
Configuration
The Apple iPhone 8 256GB gets the latest A11 Bionic chipset that is efficiently paired with a hexa-core ( a 2.39 GHz Dual core Monsoon and a 2.39 GHz Quad-core Mistral) processor and an M11 co-processor that makes the smartphone much faster than its predecessor. The graphical setup is handled by a three-core GPU that is designed by Apple itself.
Camera and Storage
iPhones are known to have the best camera in the industry. With the Apple iPhone 8, the best just gets better. The 12MP primary camera is the house of faster and large sensors (BSI sensor). The optical image stabilisation produces superior quality images even on motion. The rear camera gets 10x digital zoom for images and 6x digital zoom for videos. You can record 4K videos at up to 60 frames per second full HD slo-mo videos at 240 frames per second. The 7MP front-facing camera also features BSI sensor, retina flash and 2.2f aperture and can replicate similar images as the primary camera.
The Apple iPhone holds a large 256GB internal storage. However, this storage cannot be expanded any further with a microSD card.
Battery and Connectivity
The Apple iPhone 8 256GB extracts all the fuel from a li-ion battery that guarantees a long period of uptime. Further, wireless and quick charging makes recharging the battery extremely convenient. In connectivity section, the iPhone includes voLTE connectivity, Wi-Fi 802.11, a/ac/b/g/n/n 5GHz, mobile hotspot, Bluetooth v5.0, GPS with A-GPS, Glonass, NFC and USB 2.0. 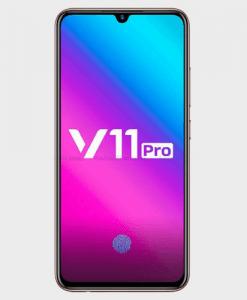 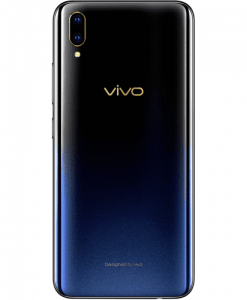 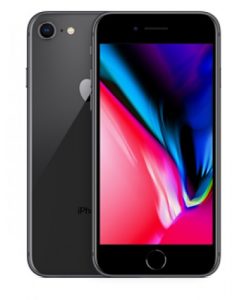 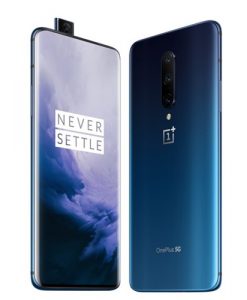 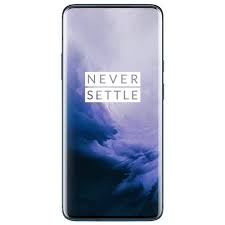 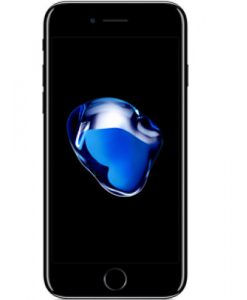 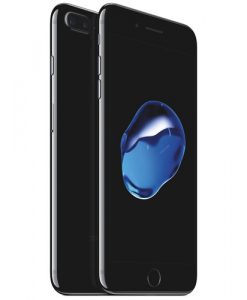 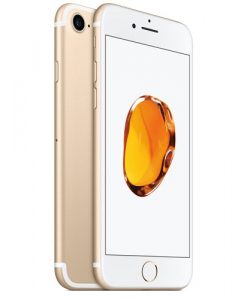 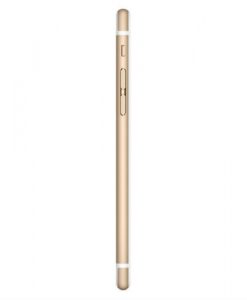 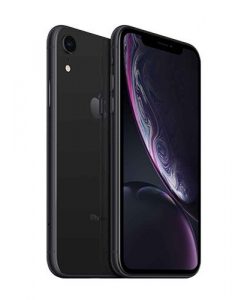 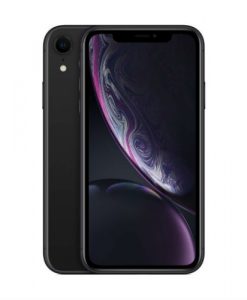 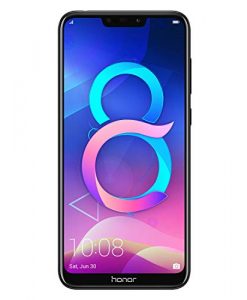 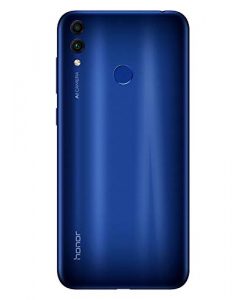 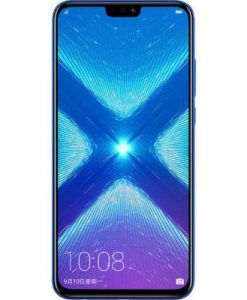 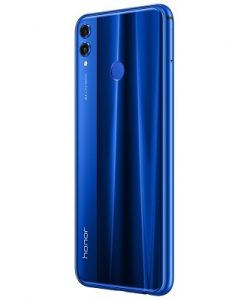